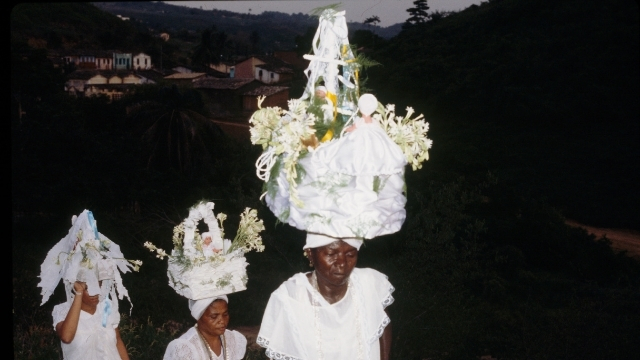 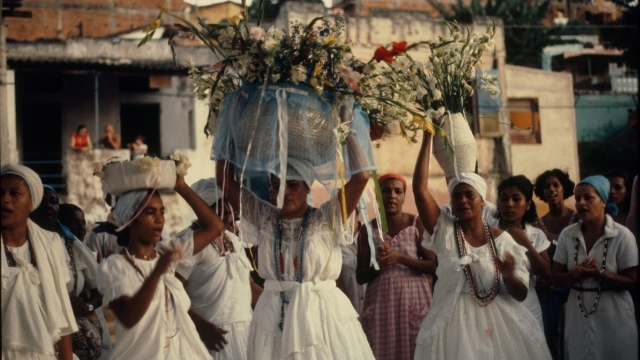 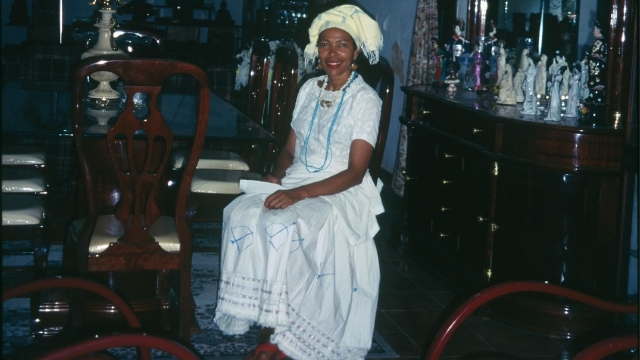 An evolving reflection beginning in the present and moving into the past to see where it all started and how it got to now.

The “Milestones” were inflection points, especially conferences, at which I learned significant information that marked major advances or turning points in my research. The “Arrows” were the many pathways leading away from Africa over centuries, across the Mediterranean and Red Seas, and Indian as well as Atlantic Ocean, on the first African Diaspora map created by African American historian Dr. Joseph E. Harris, the “Father of African Diasporan Studies.” My goal, after attending many lectures at which Dr. Harris discussed his map, was to follow all those arrows from where they left Africa to where they went in lands east and north, as well as west, of the continent to form African Diasporan communities.

It was especially meaningful for me to write Milestones and Arrows for publication in the Centennial edition of the Journal of African American History (2015). The JAAH is published by the world’s oldest extant Black intellectual organization, the Association for the Study of African American Life and History, founded in 1915 by Dr. Carter G. Woodson, “Father of Black History,” and creator of Negro History Week that is now Black History Month. Coincidentally, the same year also began the United Nations International Decade for People of African Descent 2015-2024.

Milestones and Arrows began, inevitably, with my adolescent journey with a student exchange to live with a family in the Bamum Kingdom in Cameroon in Central Africa, an experience that formed my worldview and determined my career and research interests. The Njoya family welcomed me “home” to Africa, helped me learn of the African heritage of my African American culture, and shared with me an Afrogenic perspective that became a powerful antidote to my Eurocentric education.

The article alluded to another one about the significance and impact of my profound adolescent experiences in Cameroon: Du Roi Njoya à la Diaspora Africaine Mondiale: Un Témoignage d’une Africaine-Américaine (2014).

It also referenced my interest in African and African Diasporan spirituality as initially expressed in my first book, Ceremonial Spirit Possession in Africa and Afro-America (1972), which was a revision of my masters thesis based on library research about the phenomenon of ceremonial trance in spiritual systems of African origin in Brazil, Cuba, Haiti, Suriname, Trinidad, and Jamaica. Witnessing as a child in a New Jersey Baptist church behaviors characterized as “being filled with the Spirit” or variations thereof, had intrigued me and made me want to know more.

It was in Bahia in Brazil, my field research focus during the 1980s, that I began to understand the meaning of what I had seen in New Jersey as my first exposure to the Africanity of African American culture. I am now horrified by the term “spirit possession,” which I found in writings by “experts” of the era, which involves speaking of Afrodescendent spiritual behavior from a European Christian perspective for which demonic “possession” is a feature. This contrasts with the positive ceremonial trance phenomena by forces of nature about which I learned during my field research.

An initial milestone on the path to my Global African Diaspora research was my participating in the Primer Congreso de Cultura Negra de las Americas in Cali, Colombia. There I began to learn about Afrodescendent communities in unsuspected places in the Americas and get a sense of the pervasive Africanity of the hemisphere.

A wonderful recent surprise was that an article I wrote in 1991, The Virtues of Positive Ethnocentricity: Reflections of an Afrocentric Anthropologist, was selected by the editorial board of the academic journal, Transforming Anthropology, which I helped create, to be republished for the 50th anniversary of the Association of Black Anthropology, of which I am among the founders.

Part of the surprise was rereading the article and finding that, almost thirty years later, it was still absolutely current. A delight was that for the Transforming Anthropology issue, younger anthropologists Dr. Jemima Pierre and Dr. Krystal Strong wrote commentaries: African Diaspora Studies and the Lost Promise of Afrocentrism and Love for my People: Some Reflections on Sheila Walker and Life-Affirming Anthropology. We also discussed it in an enlightening and dynamic on-line meeting, Transforming Anthropology ABA 50th Anniversary Issue Event.

The context was that I was at a conference with faculty peers about ridding oneself of one’s ethnocentricity. I shocked the other, mostly white, participants, who tried to convince me that I was wrong, by telling them that I intended to keep my afrocentrism, and asserted that it was very different from their Eurocentrism that tended to manifest itself in attitudes and behaviors redolent of white supremacy.

Click the links to see my books and chapters.

This website uses cookies to improve your experience while you navigate through the website. Out of these, the cookies that are categorized as necessary are stored on your browser as they are essential for the working of basic functionalities of the website. We also use third-party cookies that help us analyze and understand how you use this website. These cookies will be stored in your browser only with your consent. You also have the option to opt-out of these cookies. But opting out of some of these cookies may affect your browsing experience.
Necessary Always Enabled
Necessary cookies are absolutely essential for the website to function properly. These cookies ensure basic functionalities and security features of the website, anonymously.
Functional
Functional cookies help to perform certain functionalities like sharing the content of the website on social media platforms, collect feedbacks, and other third-party features.
Performance
Performance cookies are used to understand and analyze the key performance indexes of the website which helps in delivering a better user experience for the visitors.
Analytics
Analytical cookies are used to understand how visitors interact with the website. These cookies help provide information on metrics the number of visitors, bounce rate, traffic source, etc.
Advertisement
Advertisement cookies are used to provide visitors with relevant ads and marketing campaigns. These cookies track visitors across websites and collect information to provide customized ads.
Others
Other uncategorized cookies are those that are being analyzed and have not been classified into a category as yet.
SAVE & ACCEPT